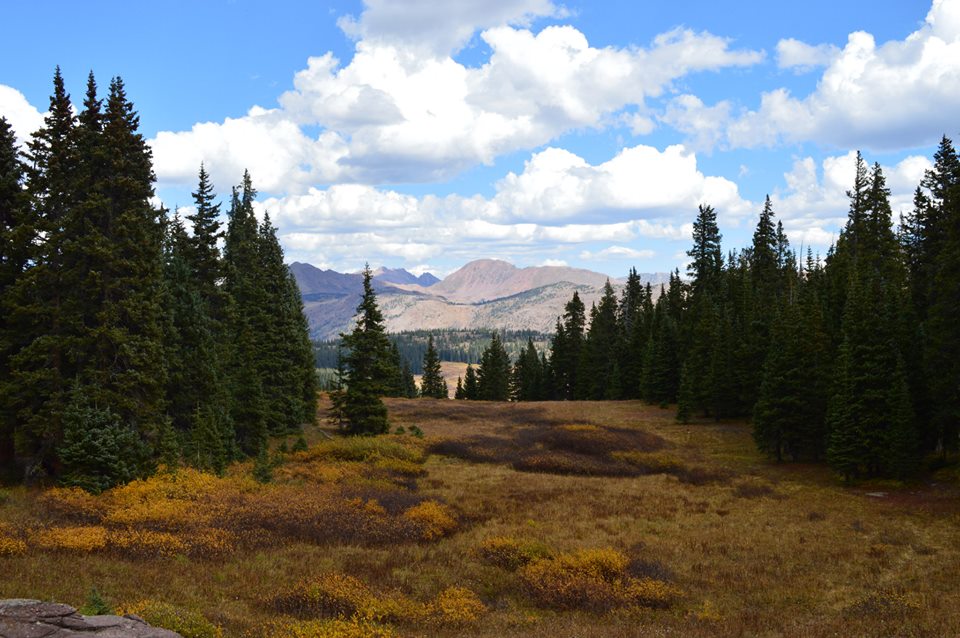 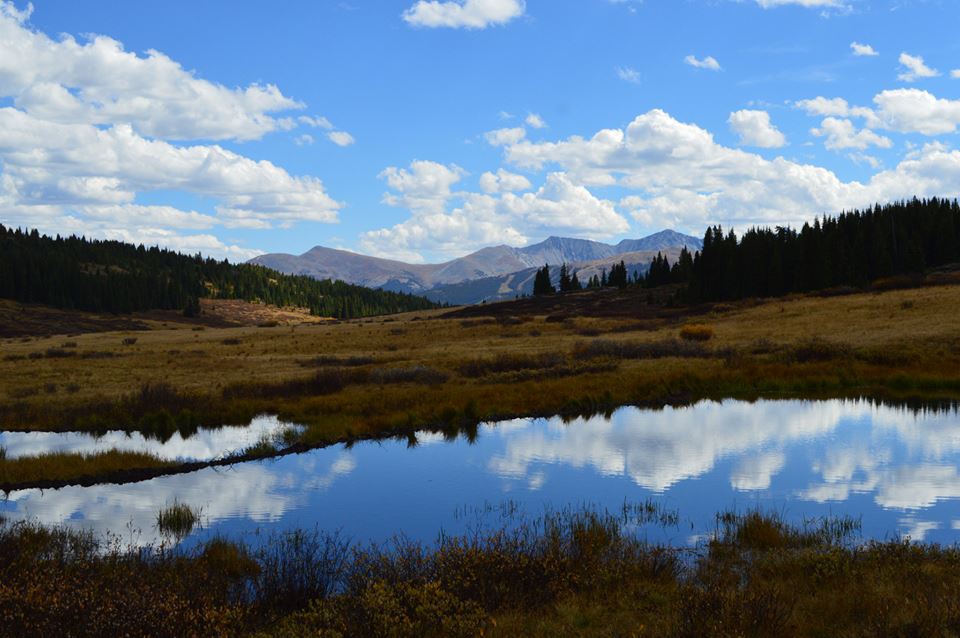 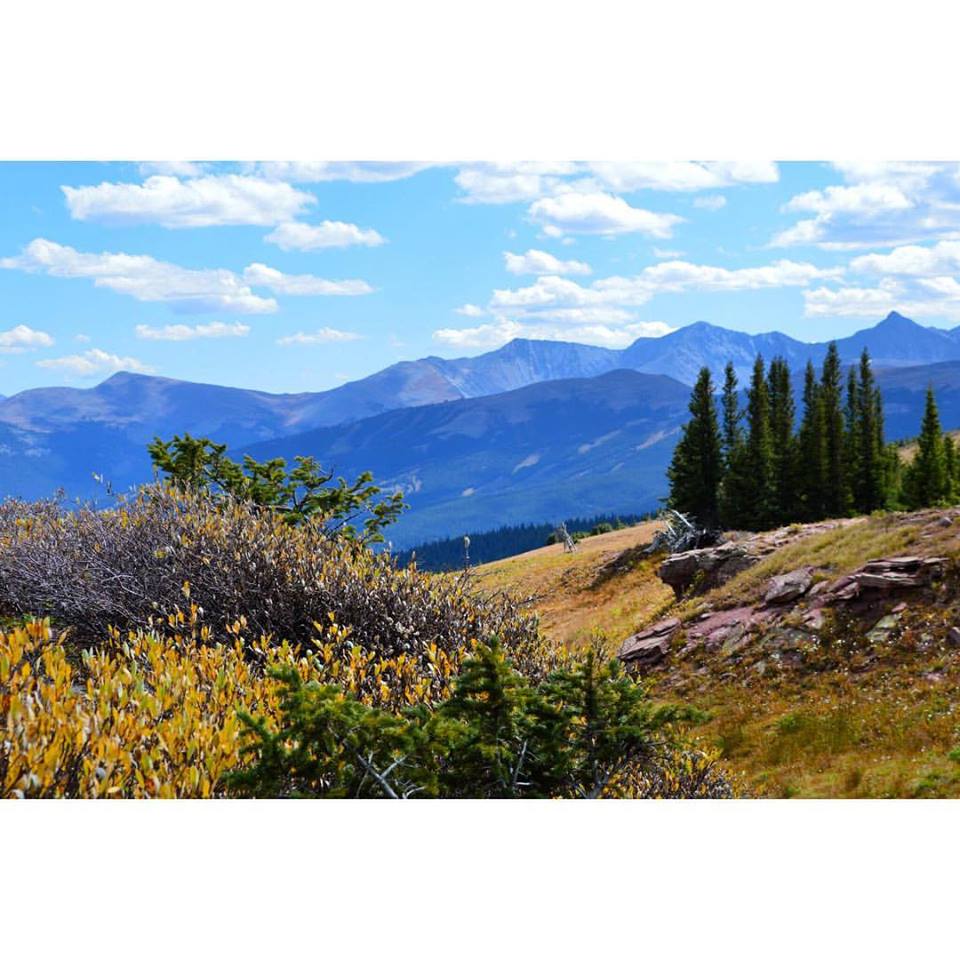 We love our beautiful country! Where do you love taking photos in USA?
Posted by Sogotravel.com at 12:44 PM No comments:

Well it has been about almost 20 years since I have personally been to the UK, let alone London.  I tried throughout my time there to recollect any experiences that occurred when I was there at the age of 10.  It did not work as well as I thought.  But when the ticket was booked to get there, the excitement of traveling while already traveling just doubled my spirits.  Staying in Germany has been a great experience and I am still here at the moment. But now after learning some German and building a cubby hole for myself, I realized that going to London was in a way going back home on foreign soil.  First I would be going back to a nation where the main diction is English.  The billboards, the street signs and menus will suddenly switch from Deutsche to my native tongue. I couldn't help but share a moment of going "backwards" in my trip. But then I realized, "Hey I'm still in Europe!"  I am about to go to a place where some of the most exciting futbol (soccer) takes place, where the biggest wedding of the of the millennium happened (Prince William and Princess Kate), a place that still has the red telephone booths, changing of the guards, bangers and mash, London Bridge, tea and the glorious Underground Tube.  I couldn't wait. It was time to go to England.  And when I realized that I also realized that I was going to be a tourist.  And I was happy.  Soooo what next? What should I visit and what is the best place to eat or even sleep at?  As I browsed around on the internet, I came across a few things that seemed like the proper items to put on a to do list for the UK. London for Less

(which was great and loved the ending of it!). Other theater performances included The Lion King

, which is great for families,Les Miserables

, Phantom of the Opera for the true theater fan

, Charlie & the Chocolate Factory, the Book of Mormons (from the creators of South Park) and the most popular play this year for London, WICKED.  What's really cool is that this site offers Gift Vouchers

that are available in 5, 10, 25, 50 and 100 pound denominations.  So if I meet up with a friend there I can bring someone.  BUUUTT. I needed to travel on a budget. I cannot do all that I want and stay in a fancy hotel for four nights without losing the funds I managed to have during this extended road trip.  So naturally I thought about going to a Hostel. I already spent a few nights at one in Amsterdam and found it to be great if you are around the right people. So that was what I was hoping for. HostelWorld.com.

That is the site I used last time and I ended up finding a room for cheap! It was off of Sutherland Sq by the Victoria Coach Station, which isn't even a mile away from Buckingham Palace! Free breakfast and a clean room made it that much better.  So now I have a place and the means to get there, but now I needed to see what other deals I can find from my affiliates. I stumbled upon this site that I'm sure a lot of travelers have heard about.  Some friends I know that lives in the UK as residents even have it to save on attractions. It is called the London Pass

.  I am going to cheat and copy and paste what it actually says on the site because this is what sold me:

is a sightseeing city card which gives you entry to a choice of over 60 popular tourist attractions in the city.

It’s everything you need for a great sightseeing experience - once you’ve bought a London Pass you don’t have to pay to get into any of the attractions it covers. Simply show your card at the entrance or ticket office of any attraction included on the London Pass, they will scan it through our special card readers and you will be allowed entry.

Cool right? So I can see everything for one price like London Towers, Royal Mews, Chelsea Stadium tours, The Queen's Gallery, London's bike tour, Thames River Cruise, and much more!

The London Eye was something that everyone was telling me to see as well but is not included in the London Pass.  I still managed to go and found a student rate that saved me about 3 pounds. And yes I will be posting pictures on SogoTravel.com's Facebook site which can be found around this blog.
After checking out all that I possibly can within a four day time frame, I have come to say that this is a very beautiful city with so much history which is also very exhilarating because the history is still physically and intangibly alive!  To see the crown jewels in person is overwhelming.  To listen to the accents and be so close to the soccer teams that I have only seen over the television screen up in person has made me proud that I spent countless hours watching all Premier League games.  Also I checked out Premier League tickets on this site as well. European Sport Tickets.

But I did not catch any games since I was busy with other sightseeing tours.  Thanks for reading and let me know what other things I could have seen! What was your favorite destinations? Now I'm back home...in Germany..
Posted by Sogotravel.com at 5:29 AM No comments:

Can we define our direction at SogoTravel.com?

Traveling is definitely the way to go in life. I unfortunately do not travel too often, but a lot more since I started Sogo.  I started Sogo originally in 2009 but it was on halt for a few years due to other needs that had to be focused on. But this site is actually a subsidiary (child company) of Reynco Associates Inc, which is the father company.  They have different divisions like taxes, traveling, shipments, money transfer and etc.  They needed someone to rebrand the traveling portion and desperately needed an online presence. Any company that doesn't nowadays are living in the stone age.  The travel side before normally tailored to the hispanic community that needed to travel to South and Central America, and to the rest of the metropolitan local area. But I wanted to make it bigger. So in 2009 we had the booking engine engineered through our travel technology partners and decided to make a new name.  After a few hours of me and my friend Duncan literally sitting around, we came up with the name Sogo.  Even though Duncan has nothing to do with my site I still give him 50% credit for helping with the name ;).  But even though we have the best connection and are able offer the lowest prices in flights, hotels, car rentals and etc., we still didn't have a direction. So throughout the years I fiddled around on different goals and ways we can go about defining what Sogo really is about.  What has been mentioned to us lately is that people are starting to travel the adventurous and budget minded route which is something we noticed was happening a lot more.  Luckily, we have teamed up with great like-minded companies like G Adventures which does everything that gears away from westernized resorts, cruises and luxuries.  While we ARE able to do all of this, there are people out there that love to travel by backpack.  People who want to go around the world and meet and contact authentic people in their authentic towns and villas, rather than going to Brazil just to stay in a resort all day and eat western food.  But the real nomads and vagabonds.  We have recently teamed up with HostelWorld and now you can book hostels on our site for budget travelers.  In the end we are a full service Agency that can offer everything from hostels, vacation home rentals, to world bound packages like the Aztecs to Zimbabwe. So what is our focus now? Where do we go from here? We love being full service for any type of traveling, but we are a company that still needs a clearer direction to define what Sogo really is.  Well we are at heart adventurers. But our conscious also helped us discover traveling for humanitarian purposes. Not just to relax but to help people in countries abroad.  There are so many types of travelers!  We love for people to get information on where people go and what people do as they travel.  And that is why we made a travel blog section for people who want to share their experiences and encourage, motivate or challenge the reader to see that traveling really does change who you are.  So in the end I guess you could say if someone asks themselves if they should get up and do it, we simply say... so go.  www.sogotravel.com

Posted by Sogotravel.com at 1:08 PM No comments:

A little update on who we are

Well this is the fun part where we get to tell you a little bit about ourselves.  "What is So Go ?" you may think. "What's their angle?  And what's that Reynco symbol right there?" as you point to the small red logo on our front page. Well SoGo, is first and foremost a Booking Site for travelers. A simple site that offers Direct Booking for flights, hotels and car rentals.

YES, we do create packages if you'd like to call or email us.  And YES, we do offer direct Traveler-Agent links right on our 'Packages' Page.  We have discounted vacations and deals accessible at your very whim. You know, when you want to book that spontaneous Caribbean vacation for the weekend? Or when you're up at 2 in the morning and you have to book that New York sightseeing date.  Well YES! That is why we are here!

And consequently we also get those great deals for flights, hotels and rentals that the other 'not so simple' booking sites offer.  "You've been around for only a few years?" you may want to exclaim.  "So how is that possible?"  Although SoGo is young, novice and classy, (we'd like to pat our own backs) this new site is simply the offspring of a father company called Reynco Inc.

And they have been around the travel industry for over 20 years. The old folks lore is that Reynco started in the heart (possibly the right ventricle) of the Washington DC Metropolitan Area, covering northern Virginia, Maryland and the condensed District.  Back in the hay days when computers look like microwaves, Reynco had started building the foundation of its circuit within the travel industry. And throughout the years they were growing and growing, up and out, up and out, almost kind of a round like growth.

And because of this prosperity we were able to grasp deals and better rates to keep every traveler happy. Those were the days they say.  But suddenly technology reared its pretty little head; and nobody can resist a face like that.  So after a new haircut, a new shirt and tie, Reynco went on a few dates with technology, fell in sweet digital love and soon after, SoGo was conceived. So here we are.  Reynco's subsidiary childsake is now aboard to help create a new foundation toward the new frontier of today's traveler.  So they can Go everywhere and Enjoy everything. 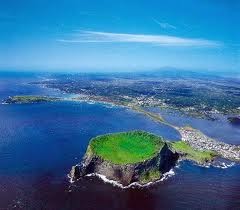 Posted by Sogotravel.com at 9:13 PM No comments:

Promote Your Page Too